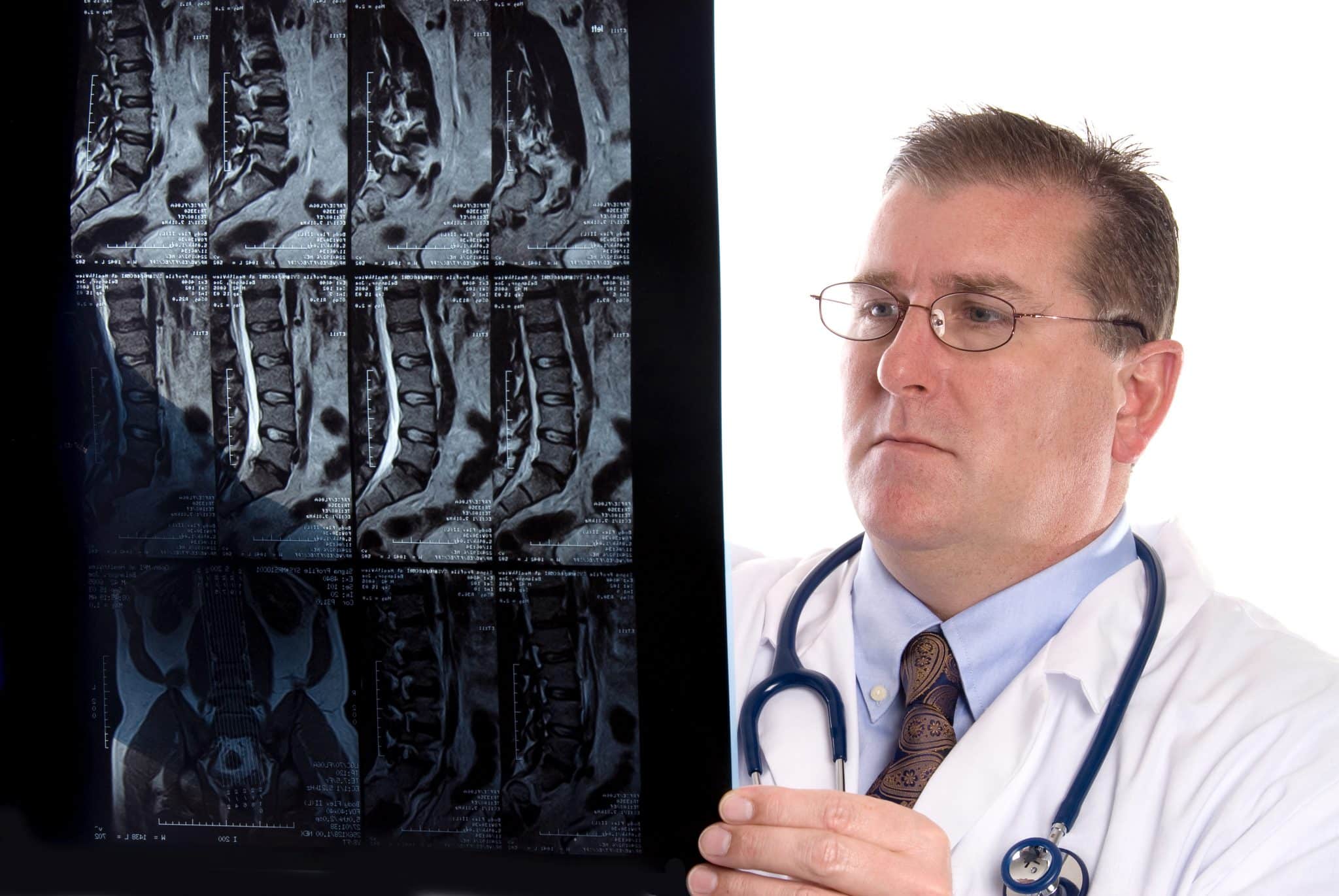 MRIs are considered the gold standard on identifying structures within the body. However, sometimes, there can be different perspectives to the same fact.

John, a 40-year-old Caucasian patient came to me for a pre-op evaluation. He was a healthy male who frequently exercised outside of his working hours.

John also had a passion for gardening and it was during squatting while planting when he noticed a pulling sensation on the outside of his right thigh. This remained a constant issue for the next three weeks until he sought medical advice from an orthopaedic surgeon. 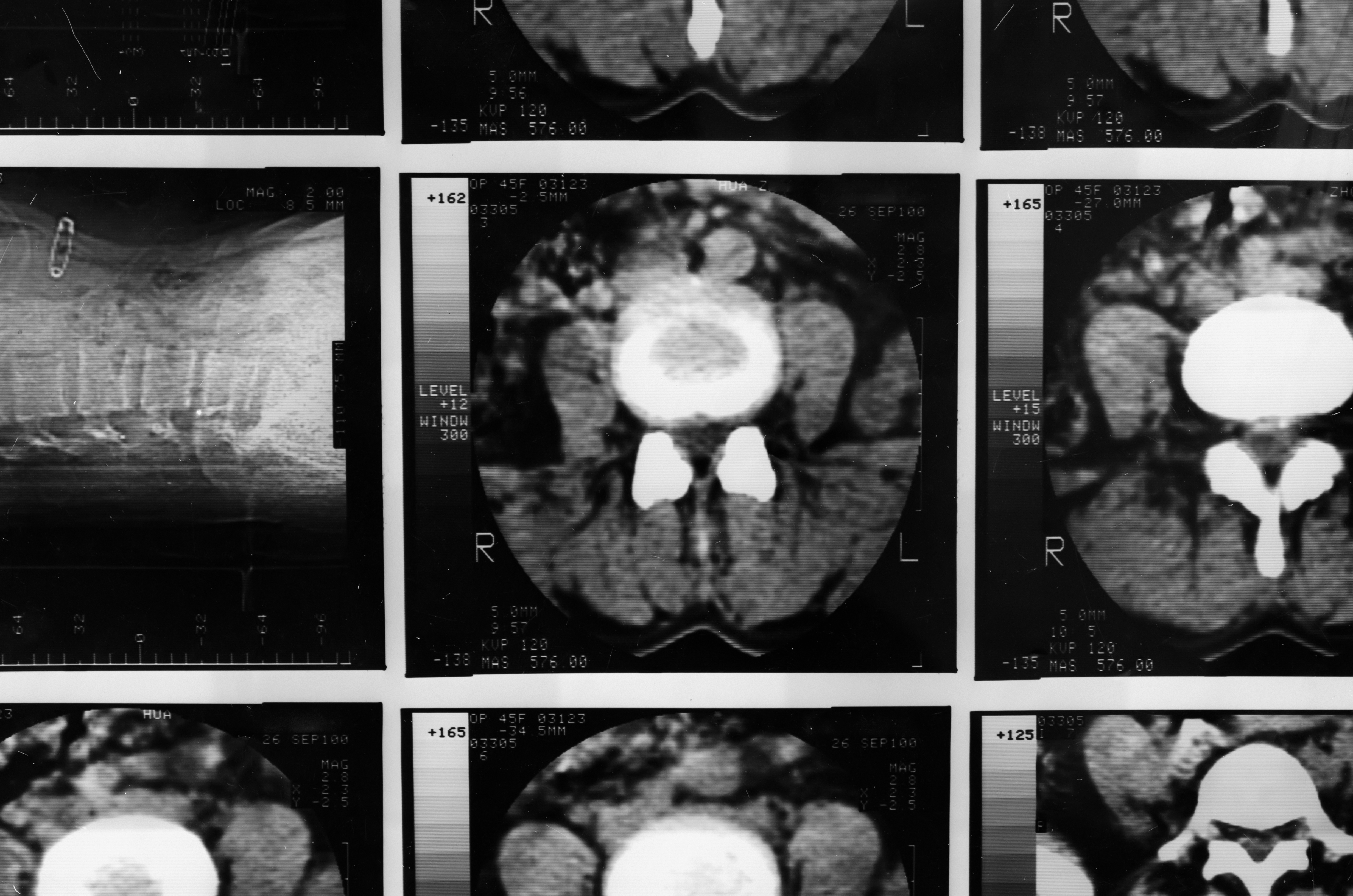 An MRI was performed which revealed disc bulges at L4/L5 and L5/S1 (lower back).

As bulging discs are often an incidental finding on the MRI (especially in patients over the age of 40), the surgeon recommended John to see a physiotherapist first. If his condition does not improve, surgery would then be an option.

The MRIs that John brought along in his initial appointment clearly showed presence of the disc bulges. As we continued to talk, John revealed that he did not have a history of back pain and currently did not experience any localised or radiating pain. John’s only symptom was the strong pulling sensation on the outside of his thigh whenever he squatted. To some people, this might appear as a minor problem but to John, it affected his passion.

During the physical examination, John was noted to have a good squatting form but subjectively could feel the pulling sensation. John also had a full range of movement in his lumbar spine although certain hip movements were limited secondary to tight lower limb musculature. We performed all the special tests to assess the integrity of his sciatic nerve which all turned out to be negative. On feeling the quality and movement of the different levels of his spine, nil pain or restrictions were noted.

So What Was Wrong?

However, what we did find was that John had pain on feeling his right IT Band (a strong, fibrous band that runs from the outside of the hip to the outside of the knee), TFL (a small muscle that connects the ITB to the pelvis) and his VL (the outside quadricep muscle). John was also found to have poor posterior chain strength (muscles along the back of the leg) in comparison to his lower limb anterior chain (muscles along the front of the leg). 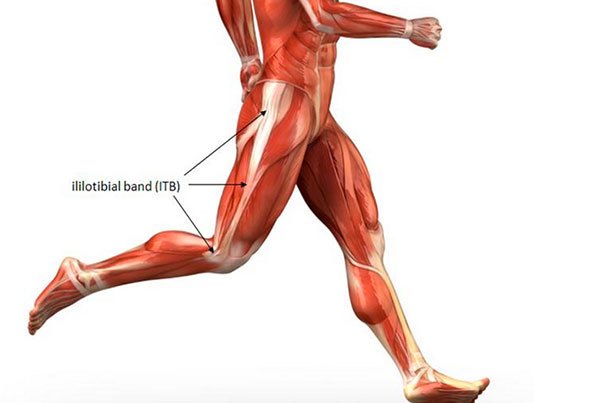 I explained to John that I believed his squatting issue was unconnected to his spinal disc bulges. I demonstrated on an anatomy model how his overly tight musculature pulls on his ITB while squatting and how this produces the pulling sensation.

I treated John using a combination of manual therapy and exercise within the session. Deep tissue techniques and dry needling were used to loosen the tight structures and gluteal bridges were given to activate his posterior chain.

At the end of the session, we re-assessed and John found the pulling sensation to be halved. A home exercise program was devised and after two more sessions, John could squat freely and return to his passion.

What Do MRIs Say Then?

A famous study found that MRIs identified disc bulges in 30% of pain-free 20-year olds. This highlights that a person is never defined by his MRI!

In the above case in point, John's disc bulges (as seen in his MRI) could just represent normal wear & tear.

A combination of manual therapy and exercise was just as effective at solving his problem, which originated from his overly tight musculature.

This post was written by Jack Allen. The name, age and details of this patient were also changed for privacy reasons. 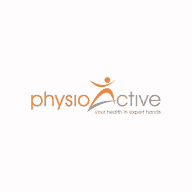