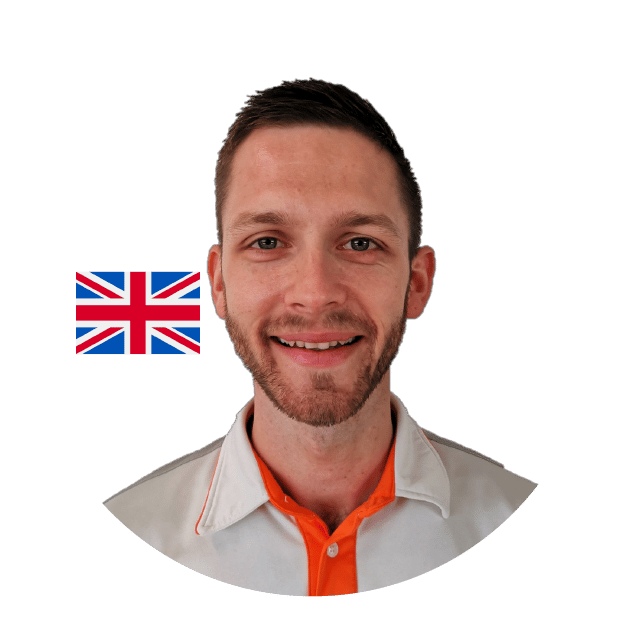 Louis then moved back to the UK in 2016 and spent 3 years working in a private physiotherapy practice based in both Blackburn and Southport.

He has gained experience working with professional footballers, cricketers and ice skaters along with recreational rugby players, runners and golfers.

Louis is a member of the Chartered Society of Physiotherapists (UK). He is a firm believer in a patient-centered approach and exercise based rehabilitation.

In his spare time Louis enjoys playing football for the Gaelic rebels. He also enjoys running and the gym. 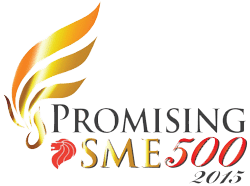 We won the coveted award in recognition of:

PhysioActive was absolutely a life-saver for me. Very thorough and professional. My back was feeling better after two sessions and the very useful exercises Louis and team provided. Absolutely terrific group of people to work with - thank you!

Have had the best experience with Louis Platt, who treated my hip problem with highest professionalism. Each visit showed improvement, his "hand on" work was fantastic and the exercises he provided totally targeted my problem. I give Louis and PhysoActive my highest recommendations

Many thanks to Louis for his courteous and professional support. He is excellent at what he does and made me feel incredibly thankful for having found PhysioActive online and being able to get in on such short notice.
© 2022 - PhysioActive Pte Ltd. All rights reserved.